By Julia IJsselmuiden
June 30, 2015
In Default
Trade mission India2015-06-302017-09-26https://www.contronics.nl/wp-content/uploads/2019/10/contronicslogozilverg_slogan_rgb.pngContronicshttps://www.contronics.nl/wp-content/uploads/2017/09/frank-mark-10-1.jpg200px200px
0
Our managing Director Frank Bakker was together with Prime Minister Mark Rutte, Minister Ploumen, Secretary Dijksma and more than 80 companies of the Netherlands on 5 and 6 June in India for a two-day trade mission.

The group traveled to Delhi and Mumbai. With company visits and meetings with business contacts between Dutch and Indian companies. During a meeting with Prime Minister Modi of India was to further strengthen political and economic ties between the Netherlands and central India.

Growth and jobs in Netherlands
Netherlands is the fourth largest trading partner of India within the EU and among the top 5 largest investors in India. There were many scheduled meetings with executives of companies and entrepreneurs. There was great attention to the cooperation between the Dutch and Indian SMEs. “All with one goal: to strengthen mutual trade and investment for more growth and jobs in the Netherlands, says Rutte. 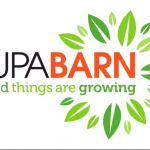 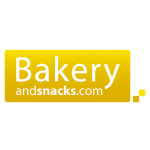